METAL UP YOUR CHRISTMAS!

Bored out of your mind on the 3rd day of Christmas? Bulging stomach from your gluttonous Christmas dinner. Tired of conforming to social expectations. OJC Solution has the solution. A brutal evening with three great bands in the death/thrash metal genre. Moshing, headbanging and going crazy after two days of religious holidays.

LAID TO WASTE: metal from the bollenstreek!
THE IMPALER: thrash/death from Katwijk with an extremely angry female frontman!
WARMASTER: one of the better know old school death metal bands from the Netherlands! 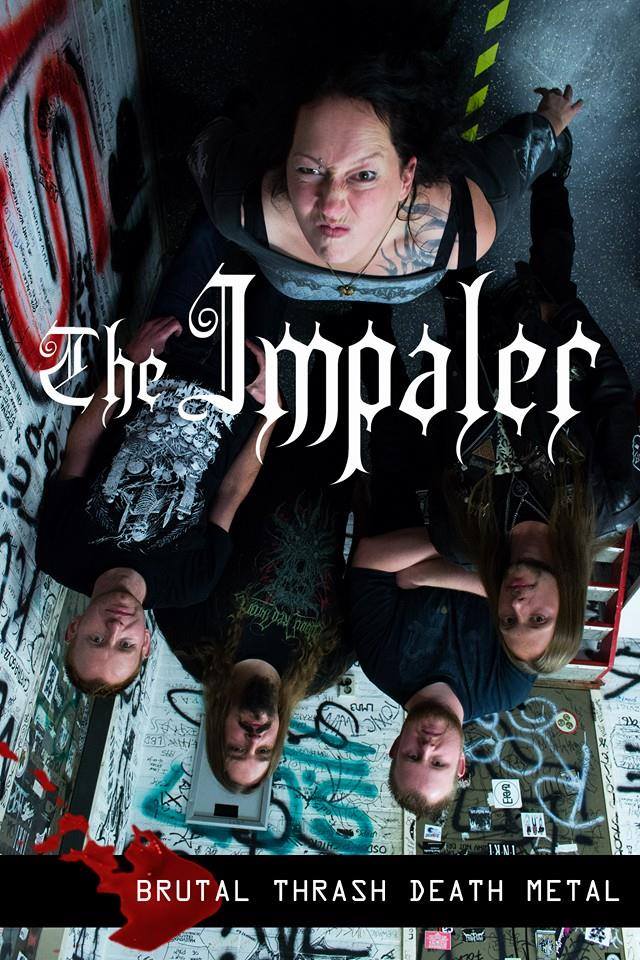 Check out metal music radio station Metal Messiah Radio featuring The Impaler and lots of other great bands. Check out Bertofest with DJ Berto from 12:00 (CET) 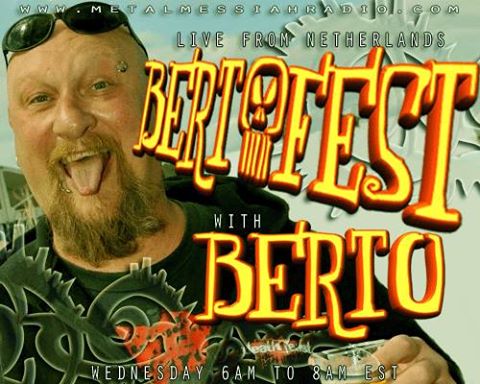 We are proud to announce The Impaler got to second place in the Eindhoven Metal Meeting Band Battle. Eventhough that means we won´t be playing at the EMM festival in Eindhoven, thats a great result, considering all the other good bands we went up against. Congratulations to Illusionless for winning, and kudo´s to all the other bands for giving great performances!

We are ready to thrash in Lightbulb City tomorrow. Lets kick some ass!
Join us in Cafe the Jack, in Eindhoven between 16:00 and 21:00. 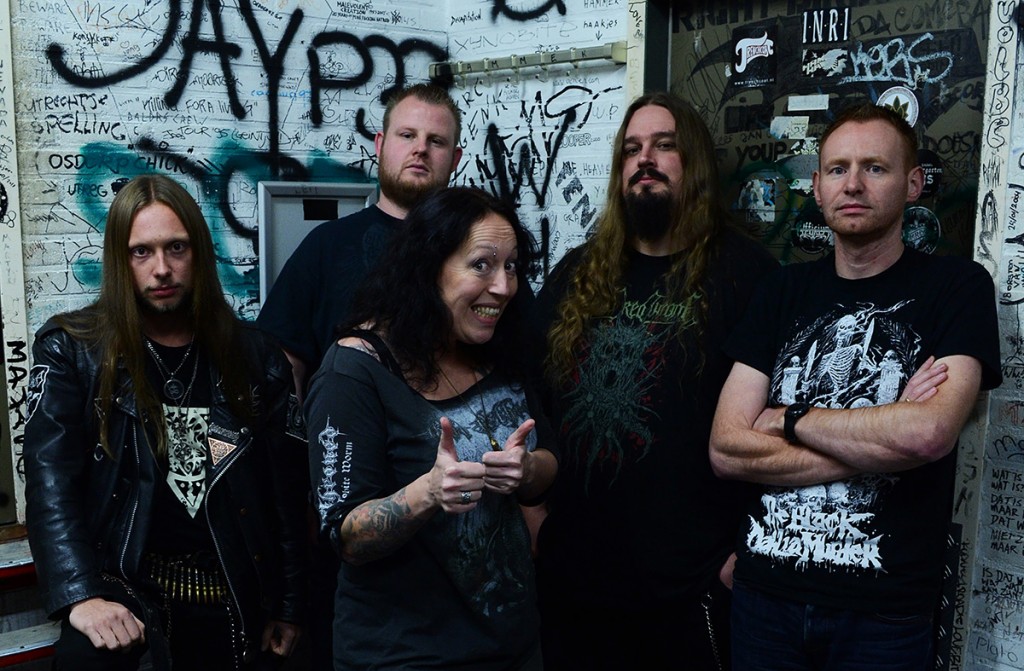 Listen to the broadcast here!

Thanks too:
Omroep Zuidplas for playing “Nemesis Of The Vile” and of course special thanks to Peter (organisation Scream Bloody Scum) for promoting us!

Quick update on the EMM Band battle. We are happy to announce that we will share the stage with the following bands:

Join us on the 16th of November in Cafe the Jack in Eindhoven to support The Impaler!! Be there!

The Impaler has been invited to participate in the Band Battle for the Eindhoven Metal Meeting. On the 16th of November we will battle against 7 other bands in Cafe The Jack. The winner of this contest will be the first band on stage during the next Eindhoven Metal Meeting on Friday the 12th of December. More info soon! 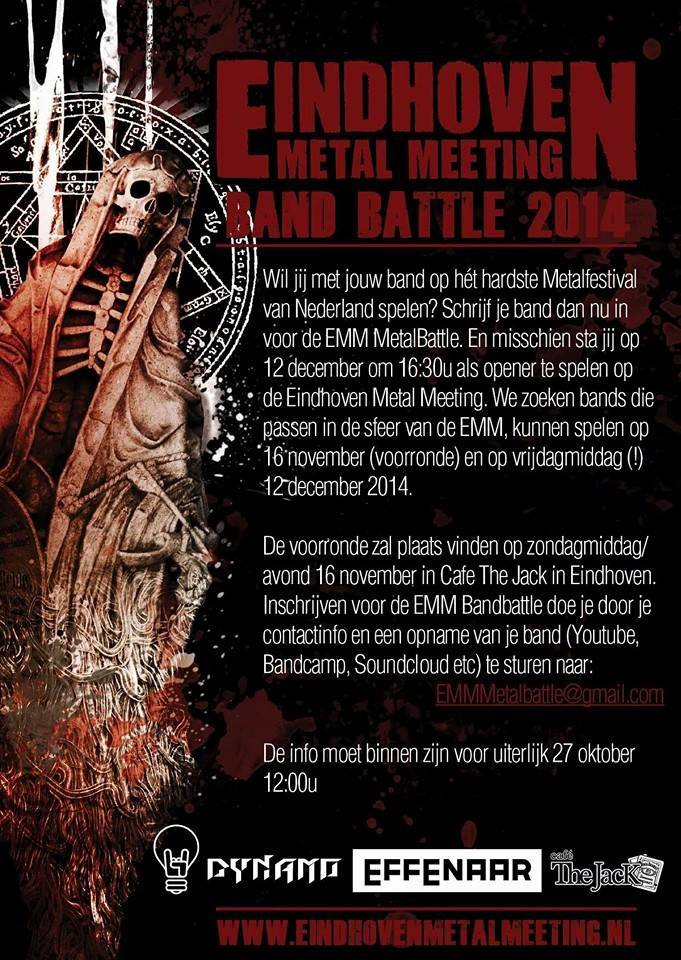 Some new live pictures were added, showing the band in action. Check them out in the gallery! 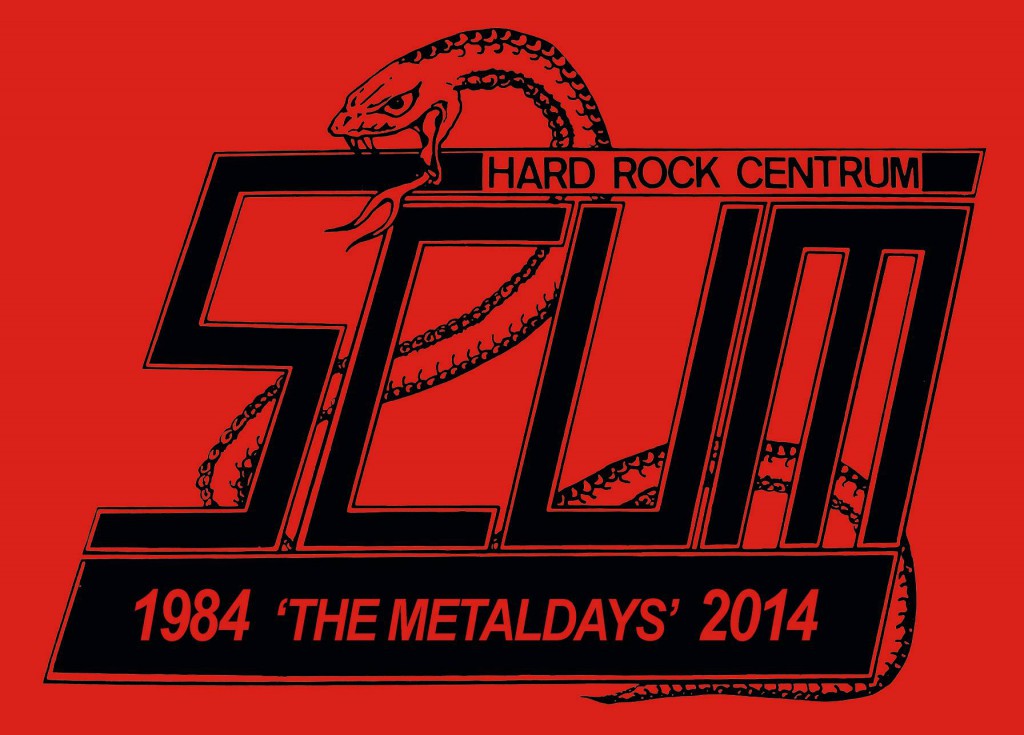 It’s been a while since the last update so here’s an update for all of you headbangers.

First of all we have released our first ep entitled First Stike at the Scream Bloody Scum pre party.

Check out the Brutal artwork below! 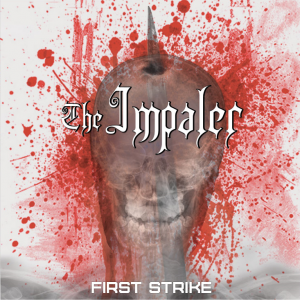 First Strike is available for only € 4,– at live shows or contact us and well send you one.

Last but not least well be hitting the stage again november 30 with keflar and exploded @ jongerencentrum solution Hillegom.

For more frequent updates and news check out our facebook page www.facebook.com/theimpalerkatwijk

We are proud to announce that we are playing the dark carnival festival 03-11-2012 be there !! 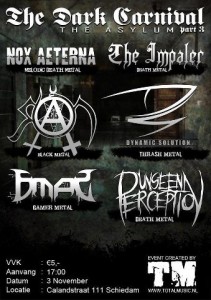 The Impaler will play the Scream Bloody Scum festival this Saturday with many killer bands! Check out the details on the Shows section of this Site.

For more information also check out:

The Impaler will play the plug in metalfestival | February 23, 2012

The impaler will play saturday 21-04-2012  at the plug in metalfestival, other bands performing To Heaven Earth is Hell, Sunrider, Pound, Heavy Lord, Indulgence, My City Burning and Do or Die.

for more info check the website of the venue : http://www.jcsolution.nl/

The Impaler will play in The Cave in  Amsterdam this Saturday  the 26th, together with the band OceanSpirit. We’ll see you there!

And that’s not the only thing new for the band. Our first (not so new) reinforcement consist of bass guitar abuser Jan. More recently the lovely Miranda reinforced the band in the vocal department, doing a great job of growling her lungs out of  her larynx.

With the band complete again we will be hitting the club scene, bringing alot of new and even-more-brutal thrashing material to a stage near you!!

When the rest of the band figures out how the site works, we might even see some updates now and then!